Chinese cooking is one of the oldest and most diverse in the world. Each of the 23 provinces within China has its own cooking style – from the fiery heat of the Sichuan, Hunan and Jiangzi provinces to the mutton and lamb dishes in Beijing, a province influenced by the invasion of the Tartar and Mongol people and their Muslim traditions and ingredients.

Of all the Chinese regions, it is the cuisine in the Guangdong (or Canton) Province that is the most varied. The Cantonese are renowned for eating almost everything, including offal, chicken feet, snakes and snails. Incidentally, it is due to the large number of early emigrants from Guangdong that when Westerners speak of Chinese food they’re usually referring to the Cantonese cuisine 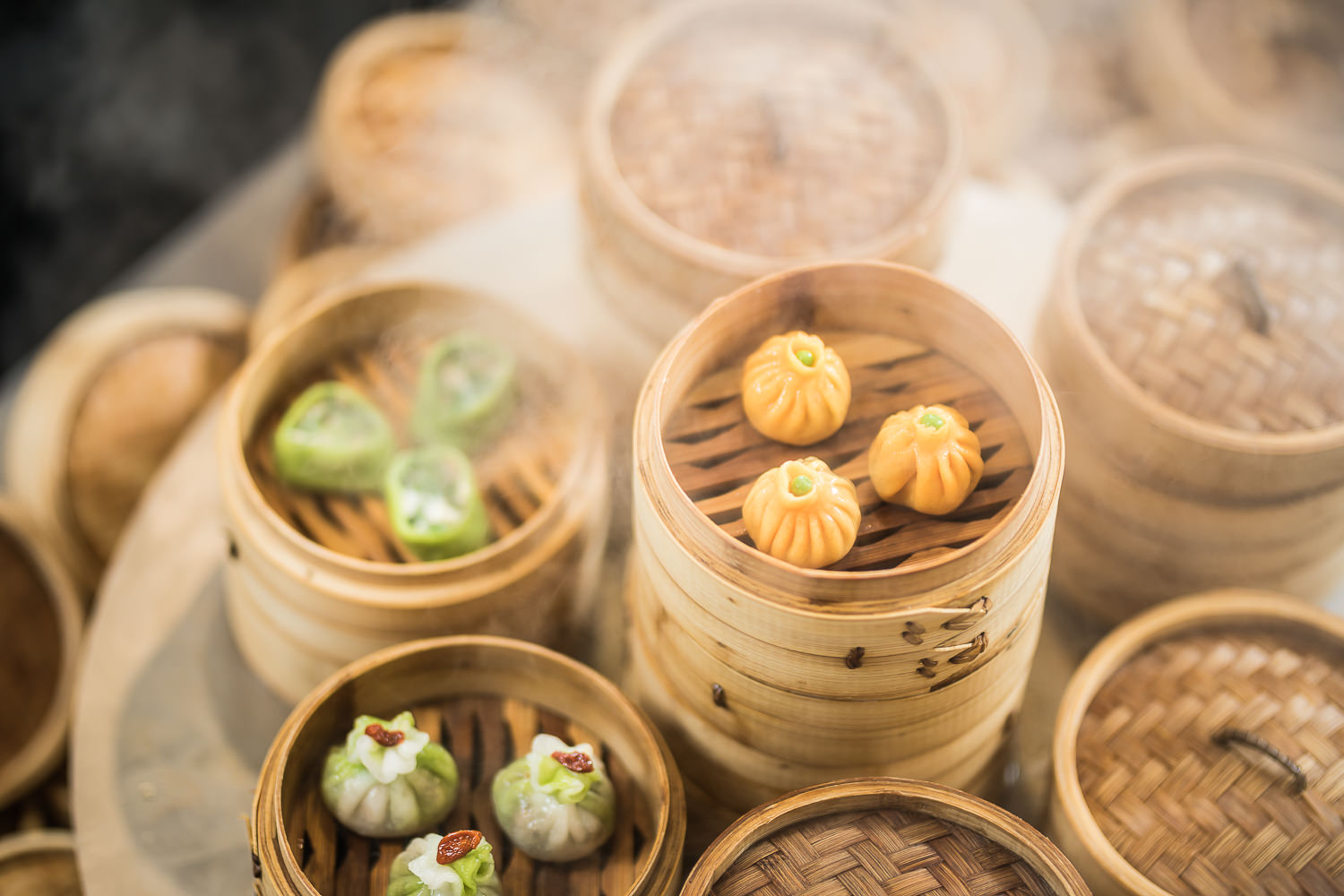 Dim sum through the ages

Dim sum is a style of Cantonese food that has grown increasingly popular in the Western world in recent years. It is inextricably linked with yum cha, or the act of drinking tea – so much so that even now the two phrases are used interchangeably.

The unique culinary tradition began thousands of years ago. Those who travelled along the ancient Silk Road through China would often need a place to rest before continuing on their journey. In response to the increasing amount of people passing through, teahouses opened up along the roadside of southern China. It was later discovered that tea aids digestion, so teahouse owners began offering bite-sized snacks as an accompaniment, and thus yum cha was born. 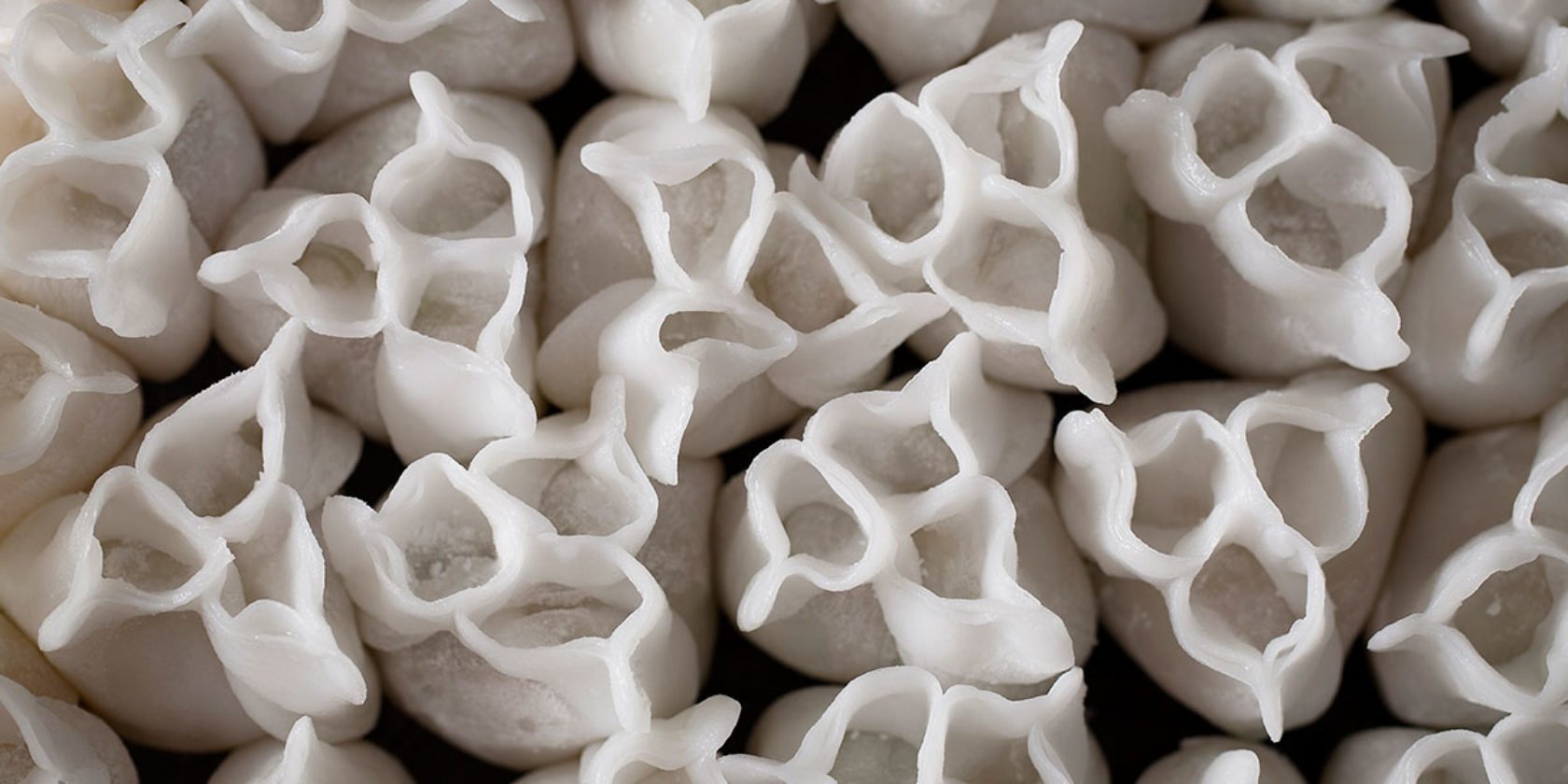 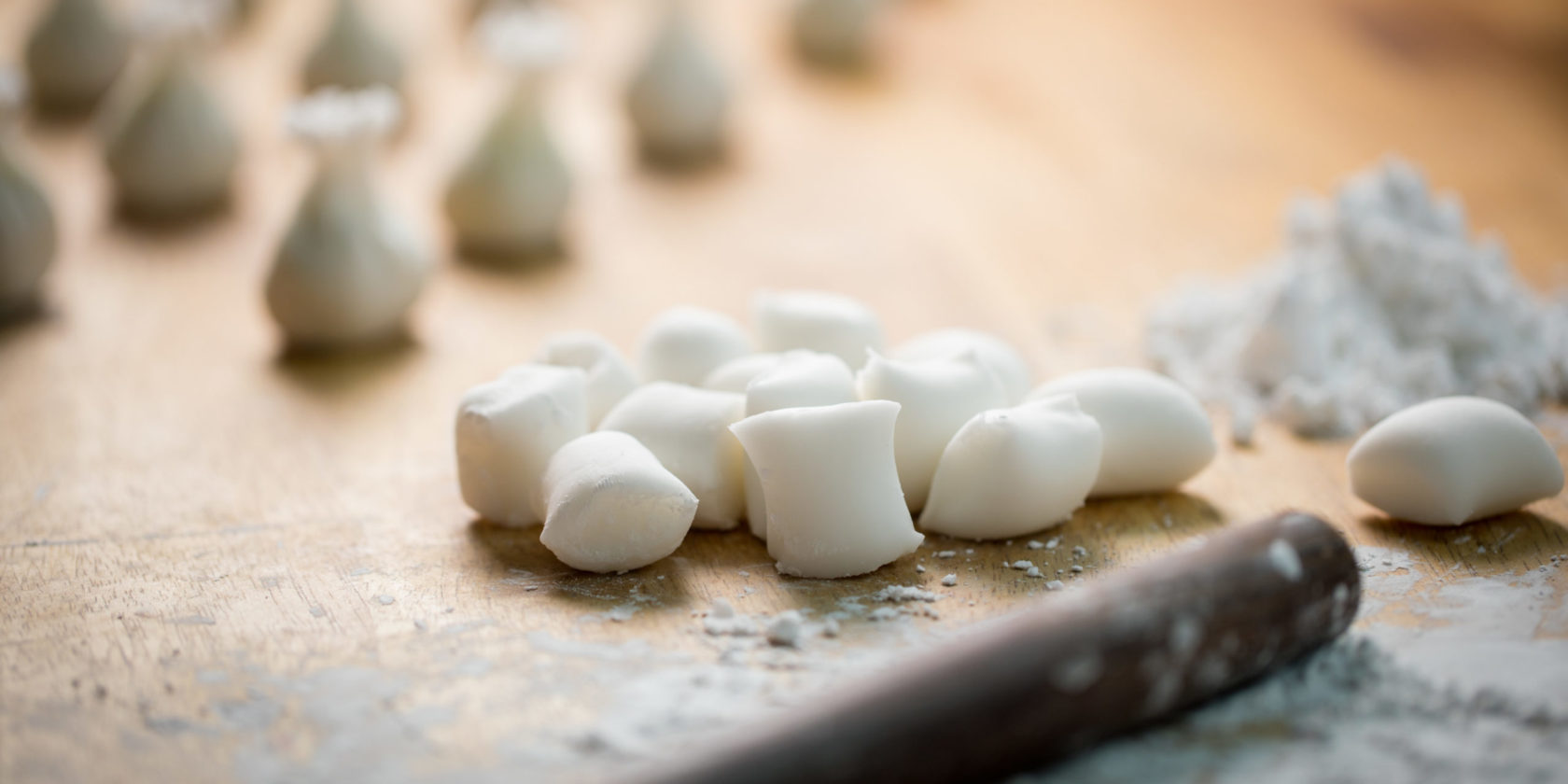 Dim sum in the modern day

Dim sum means ‘touch the heart’ in Chinese. The small portions were designed to merely touch the heart not sate the appetite, and as such were first enjoyed as snacks. Over time, however, yum cha has evolved, and the cuisine is now a vital part of Chinese culture.

In southern China, and specifically Hong Kong, many restaurants start serving dim sum as early as five in the morning. It’s commonly believed in the culinary world that yum cha inspired ‘brunch’ as it’s so often enjoyed mid-morning. Traditional dim sum restaurants don’t serve dinner; instead, they open incredibly early and close in the early afternoon. However, more modern yum cha restaurants serve dim sum throughout the day and into the evening to satisfy the increasing demand for the mini morsels.

Chef Tong Chee Hwee, Executive Head Chef of Hakkasan Group, spent his formative years in China. He knew from an early age that he wanted to be a chef, inspired to cook by watching his Grandmother as she used primitive methods to create their daily meals. His job as a child of eight or nine was to collect the wood for the fire and go off in search of ingredients in the jungle. This could often be a dangerous task, as he’d be open to attacks from the wolves and tigers that roamed the area.

Although Chef Tong grew up in the Guangdong Province, his family were Hakka people, an ethnicity group entirely separate from the Cantonese. They share little culturally with the Cantonese, including food; Hakka people have a unique cuisine not much known or understood outside of the Hakka communities. Dim sum simply does not exist within the Hakka culinary repertoire. As such, it meant that Chef Tong’s first taste of dim sum was at around 18 years old, when he was a fledgling chef starting out at a famous Chinese restaurant in Singapore, Happy Valley.

Chef Tong is now the Executive Head Chef for Hakkasan Group. He oversees the food offerings at Yauatcha, working closely with the rest of the team to produce a dim sum menu that is both authentically Chinese and unapologetically modern.

Many of the dim sum are classic, their roots inherently traditional, but all are given a uniquely contemporary twist, either in technique or the ingredients used: the conventional cheung fun is updated to combine both soft and crunchy textures in the Prawn and beancurd cheung fun, while the use of a Western meat such as venison puts a much-needed twist on the classic puff dish.

Dim sum and the future

Dim sum has evolved from a relaxing roadside respite to a meal that you can enjoy at any time of the day or night. Likewise, the dim sum enjoyed thousands of years ago has changed to reflect other cultures, differing from one country to the next. However, the ethos behind yum cha and dim sum remains the same: it is food to be enjoyed surrounded by the people that you love. 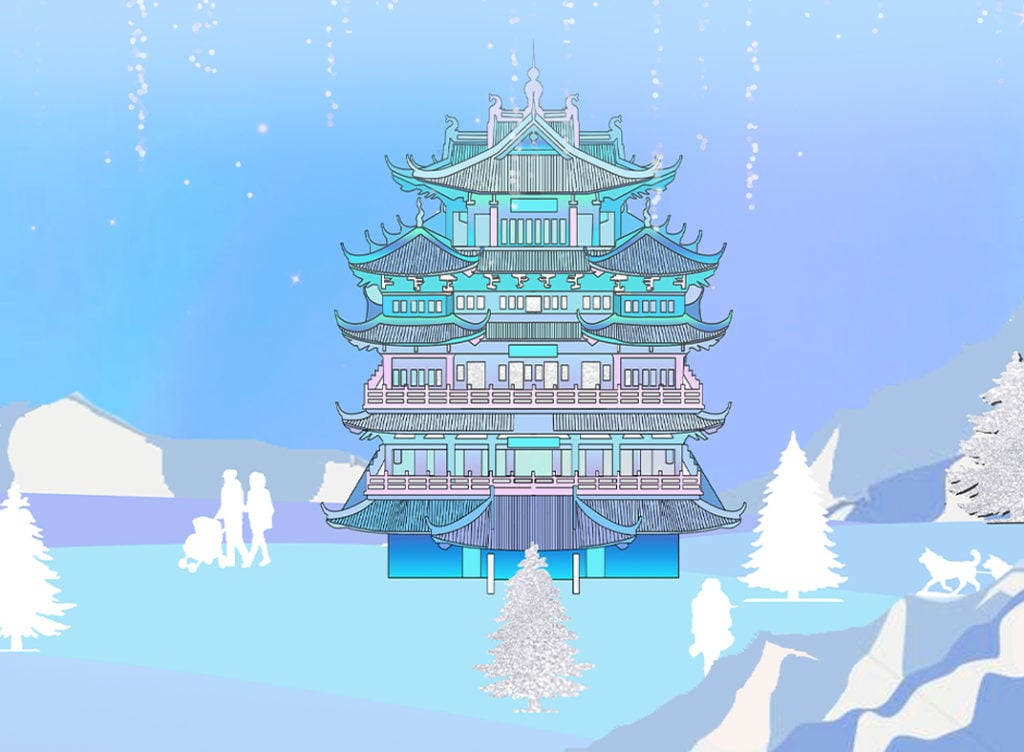 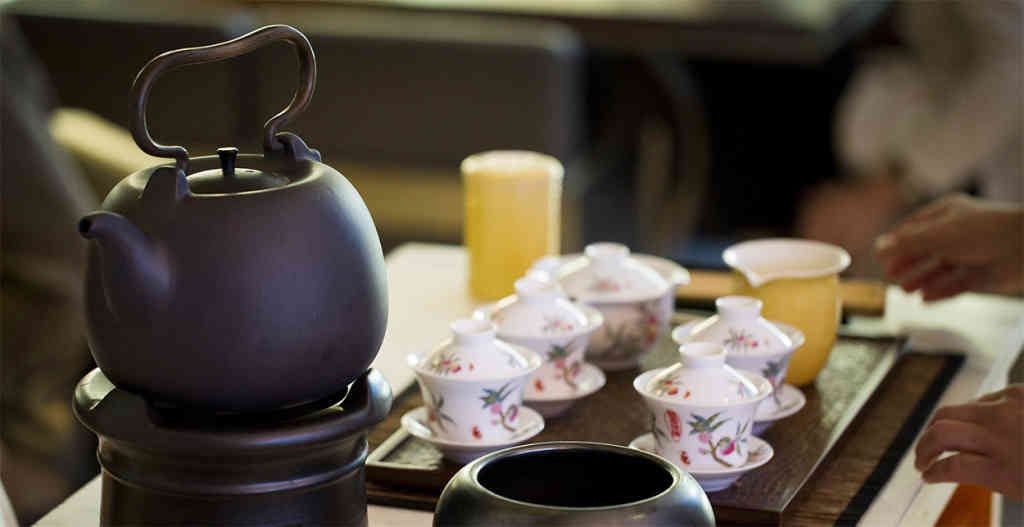