The origin of ice cream: from China to Europe

While most people associate ice cream with the gelato parlours of Italy, what many don’t know is that it is believed the sweet iced delicacy – or something akin to it – actually originated in the Mongol Empire and spread to China thousands of years ago.

According to historical records, Emperor Tang of Shang (618-97AD) employed 97 ice men to create a dish made out of buffalo milk, flour and camphor (a substance now used to make creams, ointments and lotions). Later, in 200BC, a kind of ice cream was made when rice and milk were frozen together in snow. However, there has been a long history of iced desserts: Alexander the Great was said to enjoy eating snow flavoured with honey, while the Emperor Nero Claudius Caesar of Rome was said to send people up to the mountains to collect snow and ice which would then be flavoured with juice and fruit – with similarities to our modern-day snow cones. 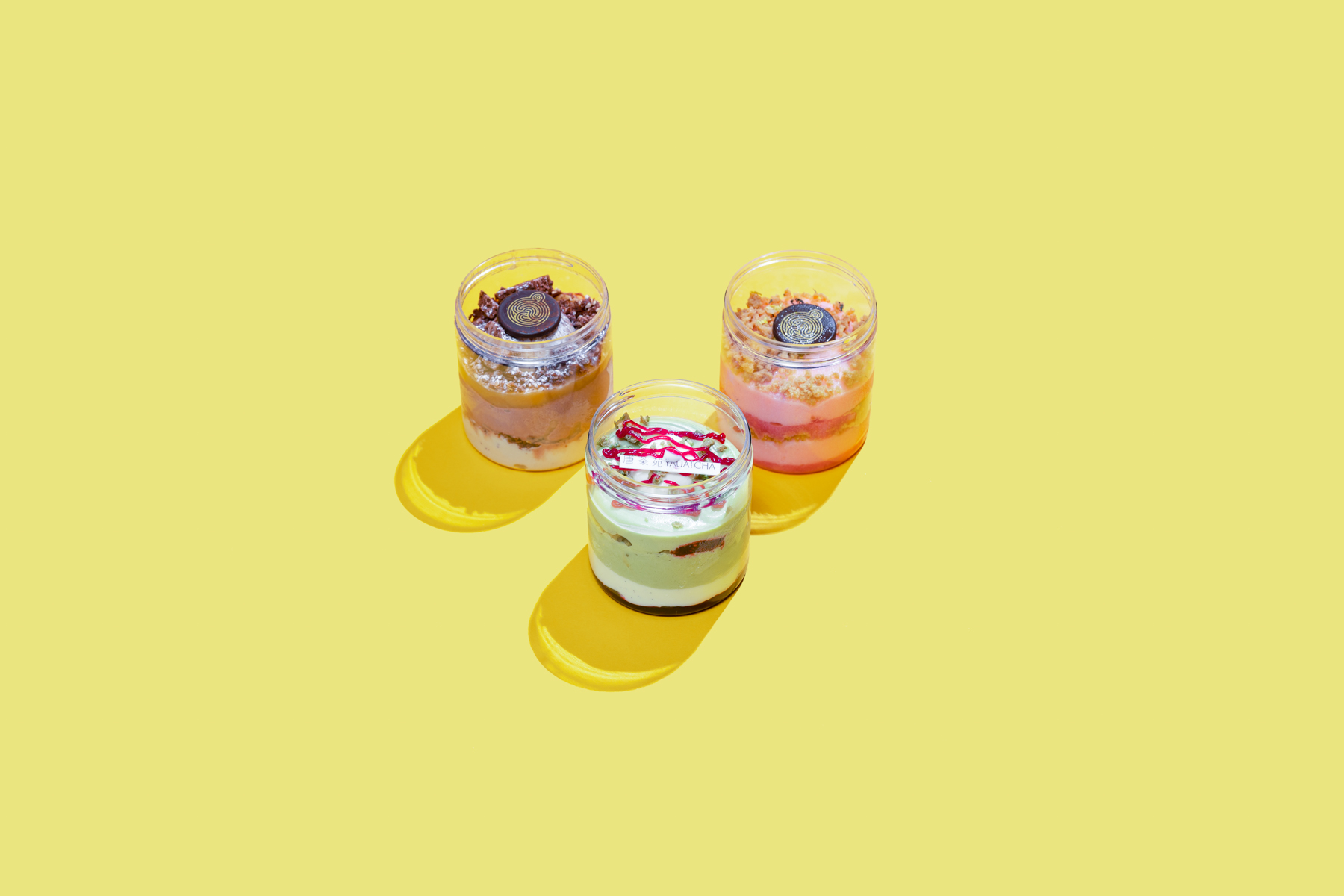 According to world-famous explorer Marco Polo, after returning from his travels in China in 1251, the Chinese were also the first to master the freezing process of ice cream, by using salt and saltpetre (potassium nitrate) to lower the freezing point of ice. Marco Polo is heralded as the person who brought the dessert, which represented sherbet rather than the creamy ice cream we know now, to Italy.

Its spread throughout Europe is often attributed to Arab traders. The Italian duchess, Catherin de’ Medici, is said to have introduced flavoured sorbets to France when she brought her Italian chefs with her after marrying the Henry II of France. One hundred years later, Charles I of England was reportedly so impressed by the ‘frozen snow’ that he offered his own ice cream maker a lifetime pension in return for keeping the formula secret, so that the ice cream could be a royal prerogative.

Nowadays, ice cream is enjoyed across the world. The patisserie team at Yauatcha has created a range of ice creams inspired by Eastern and Western ingredients, including matcha with red berry jam and vanilla, chocolate and salted caramel with a sesame crunch, and a vegan rhubarb crumble with rhubarb and thyme sorbet. Available for home delivery or the restaurants 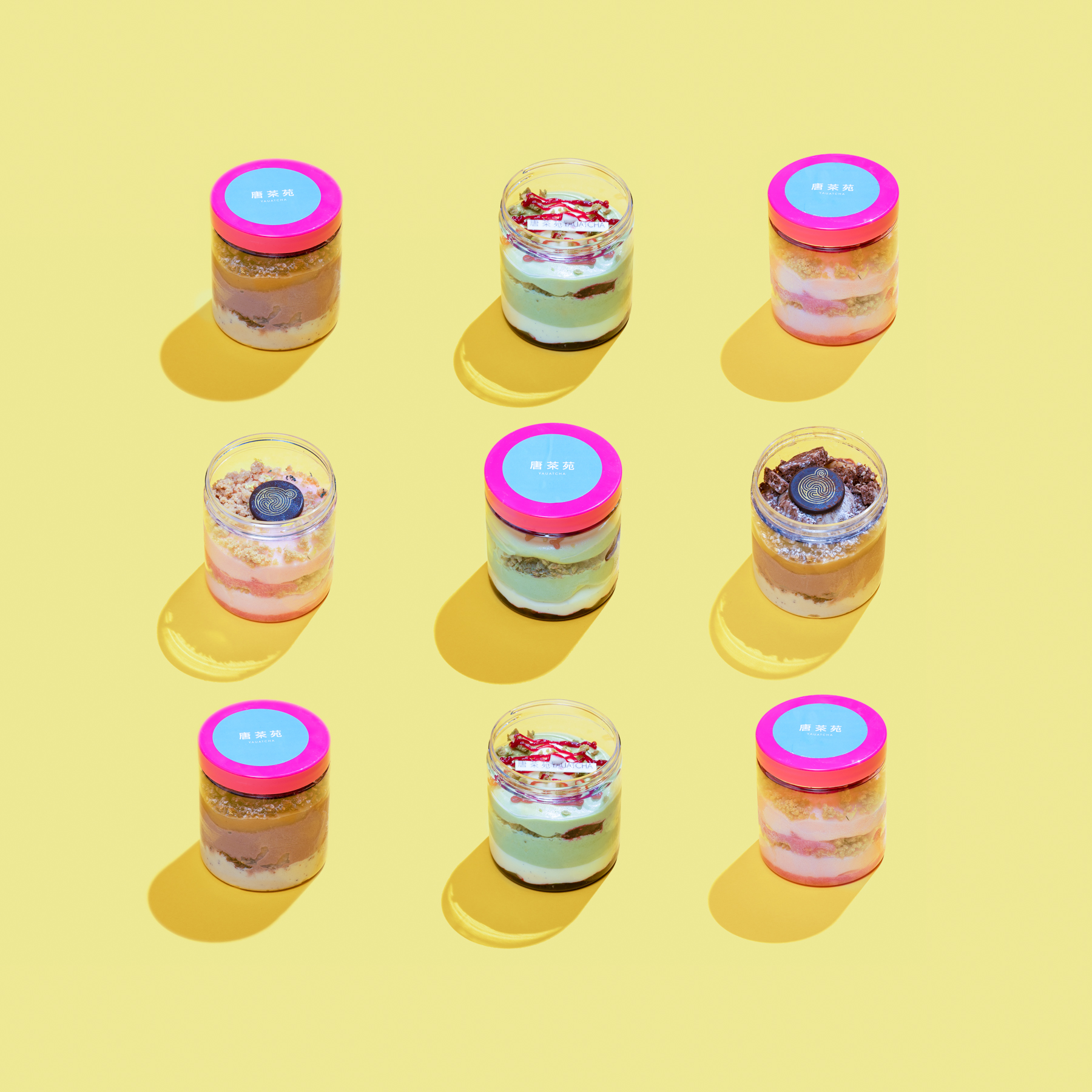 The Year of the Ox at Yauatcha